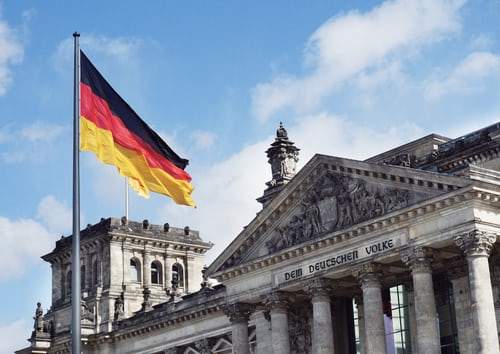 Germany after Merkel – Charting a new Course on Foreign Policy?

With the official election of Olaf Scholz as the new German Chancellor by the newly constituted parliament (the Bundestag) on 8 December 2021, the 16-year-long era of Angela Merkel as head of the German government came to an end. Along with Merkel’s farewell ended the governing role of her conservative party, the Christian Democratic Union (CDU), after achieving a record low of voter shares in the September 2021 parliamentary elections.