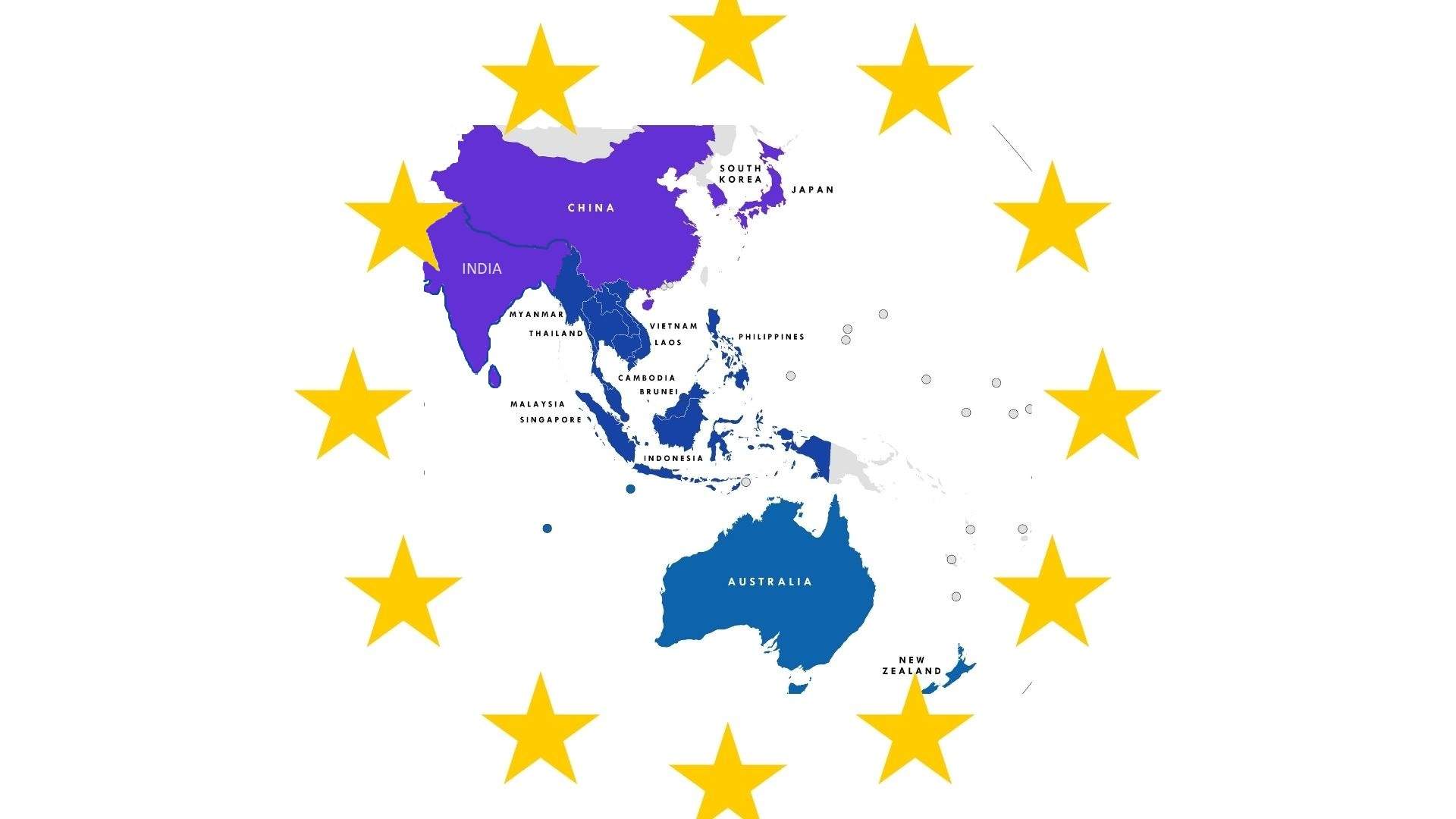 Past Webinar/Hybrid Event “The European Union Global Gateway: Approaching the Indo-Pacific Differently -Taiwan as an example”

France has assumed the rotating presidency of the Council of the EU since 1 January 2022, following Slovenia’s term. In a speech delivered on 9 December 2020, French President Emmanuel Macron underlined the necessity for a “European response” in facing both health and economic challenges, the rise of aggressive powers, climate change and global warming.

South Korea’s 20th presidential election: Finding a Korean balance between the US and China in the Indo-Pacific region

South Korea’s presidential election is scheduled to be held on 9 March 2022. The two major parties, the ruling liberal Democratic Party (DP) and the conservative People Power Party (PPP), nominated their presidential candidates, both of whom have no legislative experience in the National Assembly. The former Gyeonggi Province Governor, Lee Jae-Myung, was nominated by the DP to succeed incumbent President Moon Jae-In, and the former Prosecutor-General, Yoon Suk-Yeol, was nominated by the PPP (opposition camp) to rebrand the party following the 2017 impeachment of former President Park Geun-Hye. 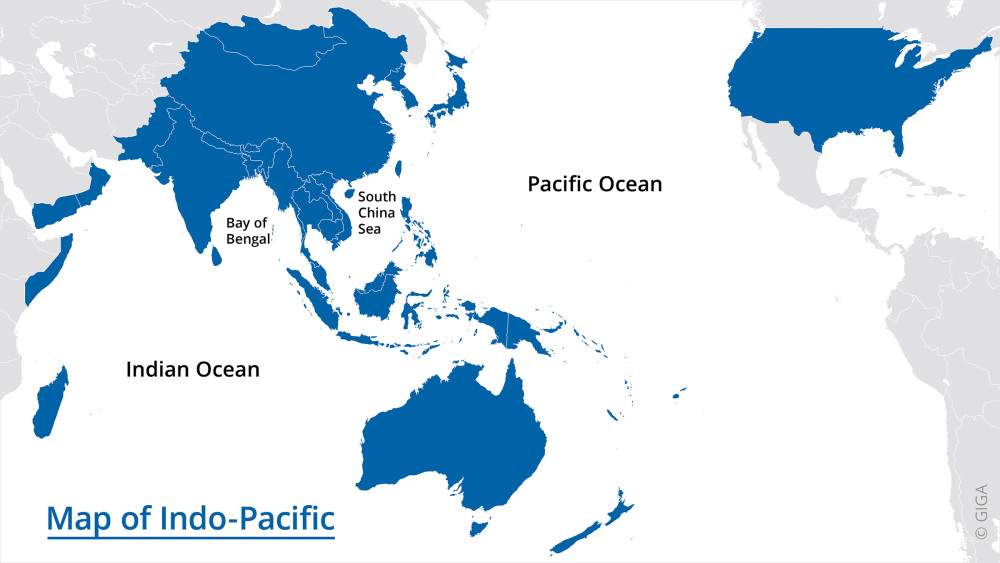 The Indo-Pacific Forum and the EU’s Global Gateway Strategy: Engaging with the new International Order

The EU is redefining their position in the international world order through their Indo-Pacific Plan. In this respect, on 22 February 2022, European and Indo-Pacific representatives for foreign affairs and security policy are set to meet in Paris for the Indo-Pacific Forum. 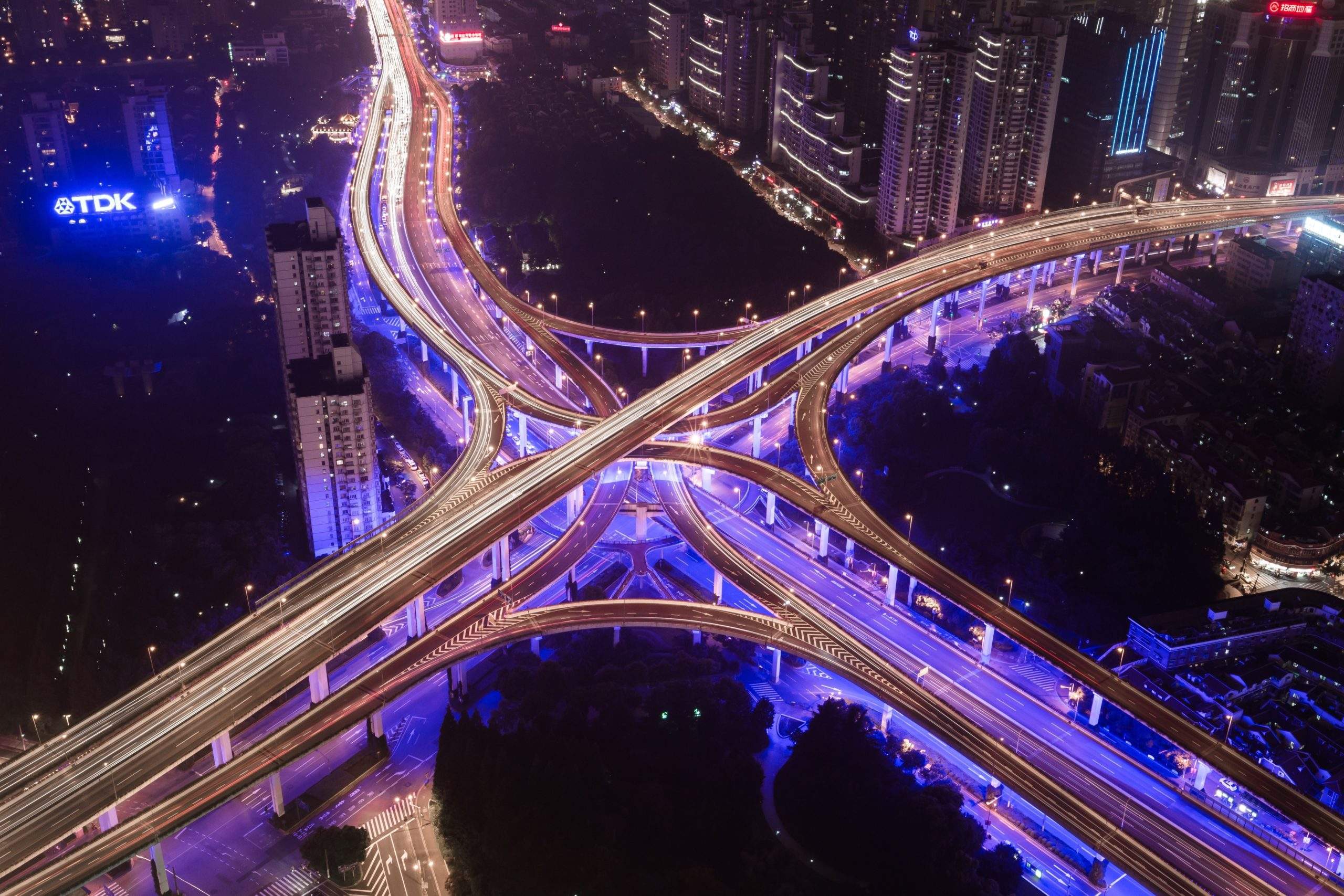 The EU is stepping up its global connectivity efforts, also seeking to offer countries in Asia, Africa and Latin America viable alternatives to China’s ‘Belt and Road Initiative’. But how can the EU Connectivity Strategy be successfully implemented? 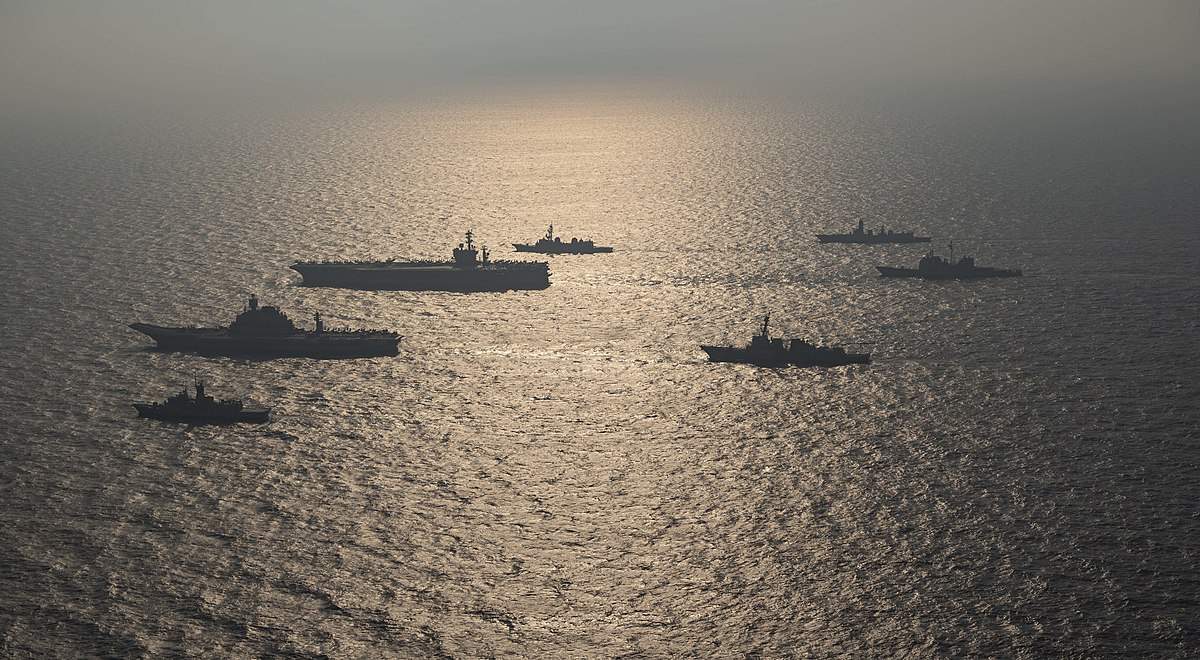 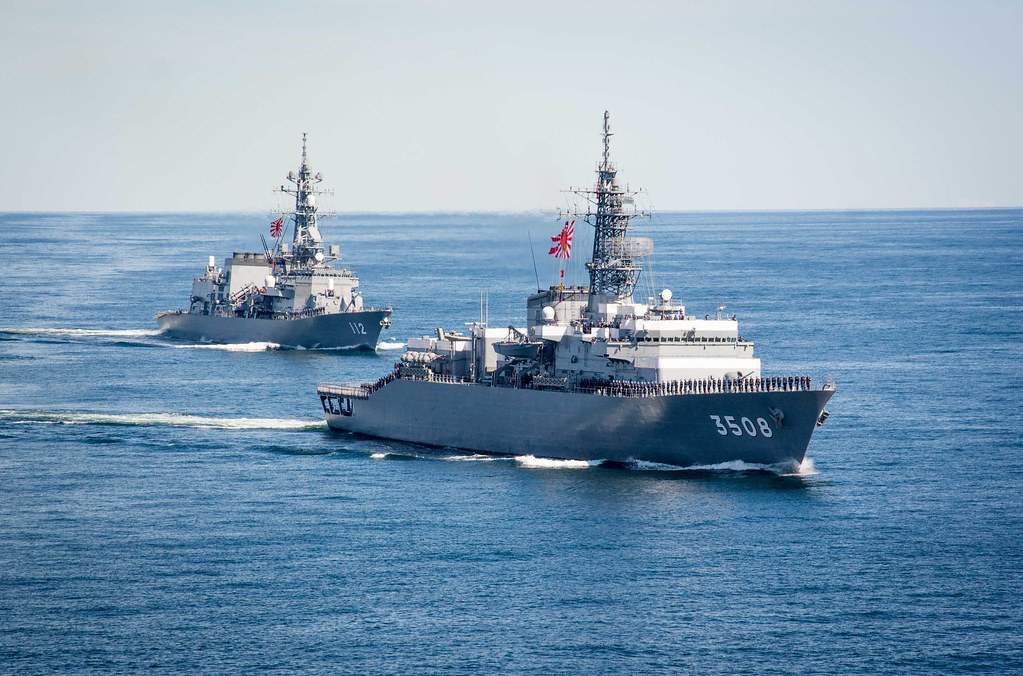 Japan and the militarisation of East Asia

Japan, caught in between North Korea’s growing ballistic and nuclear armament on one side and China’s rising power on the

An “Indo-Pacific” Outlook for the European Union