We are still upgrading our website ! The upgrade process still continues on the background, thank you for your patience 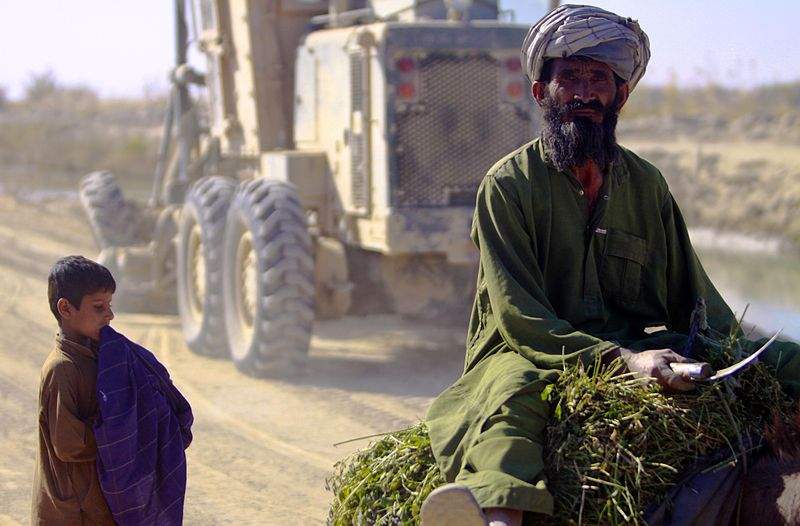 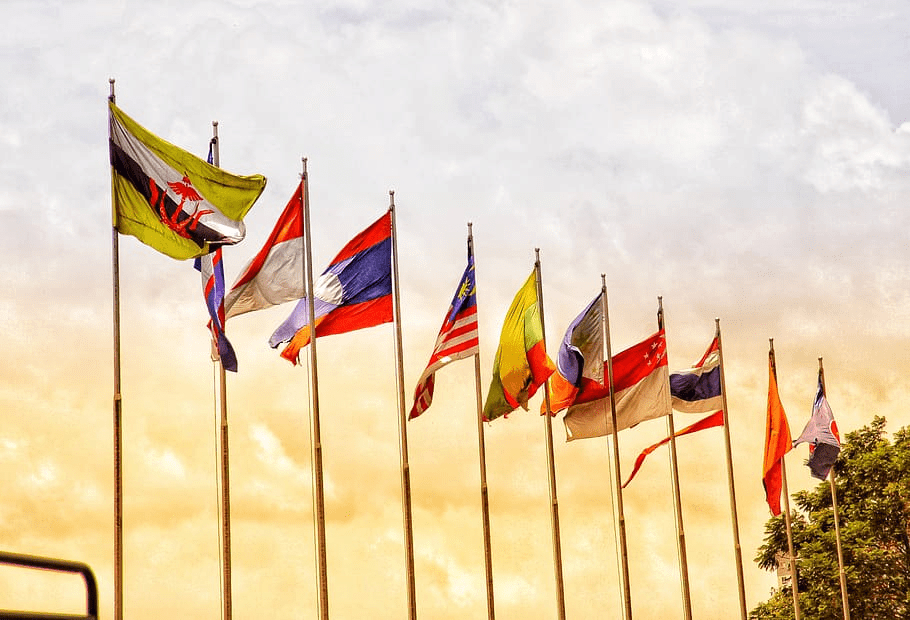 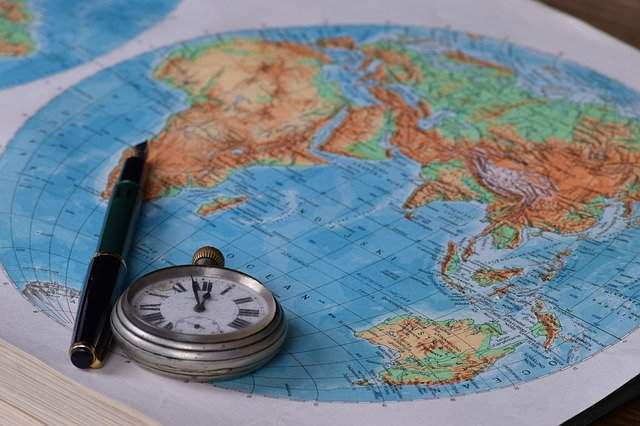 After the initial proposal of a joint strategy in April 2021, the EU formally released its Indo-Pacific strategy on 16 September 2021 – detailing its 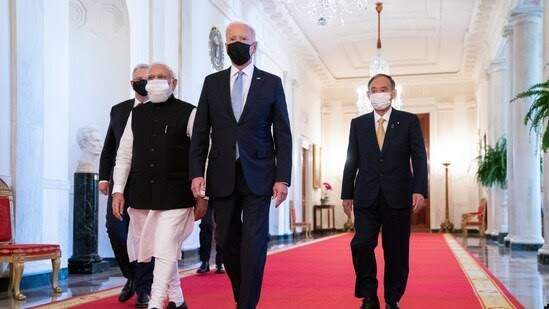 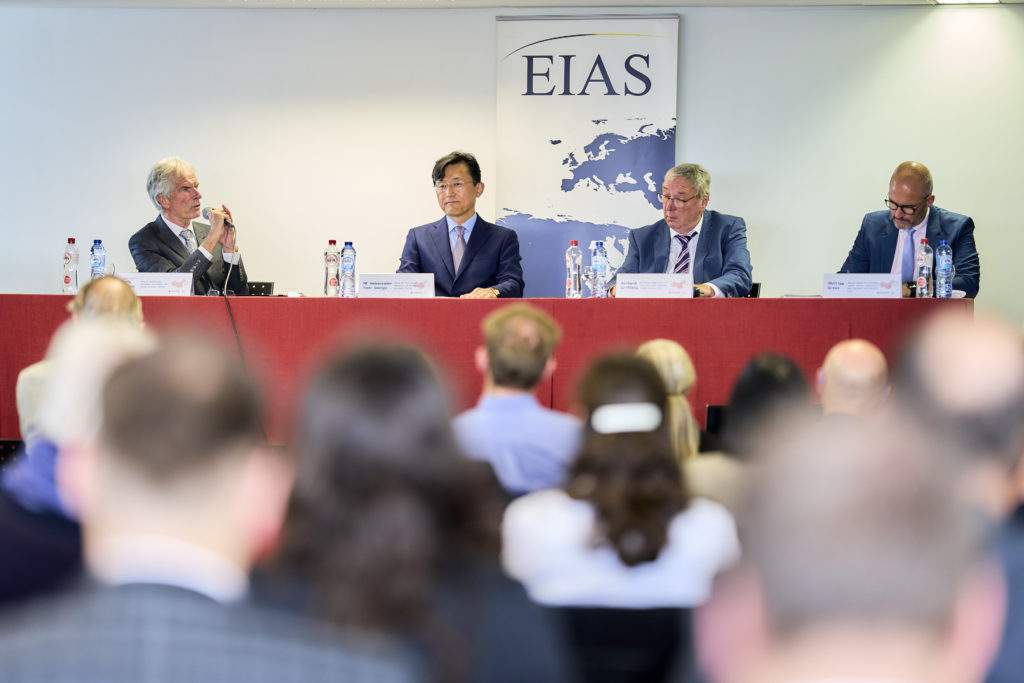 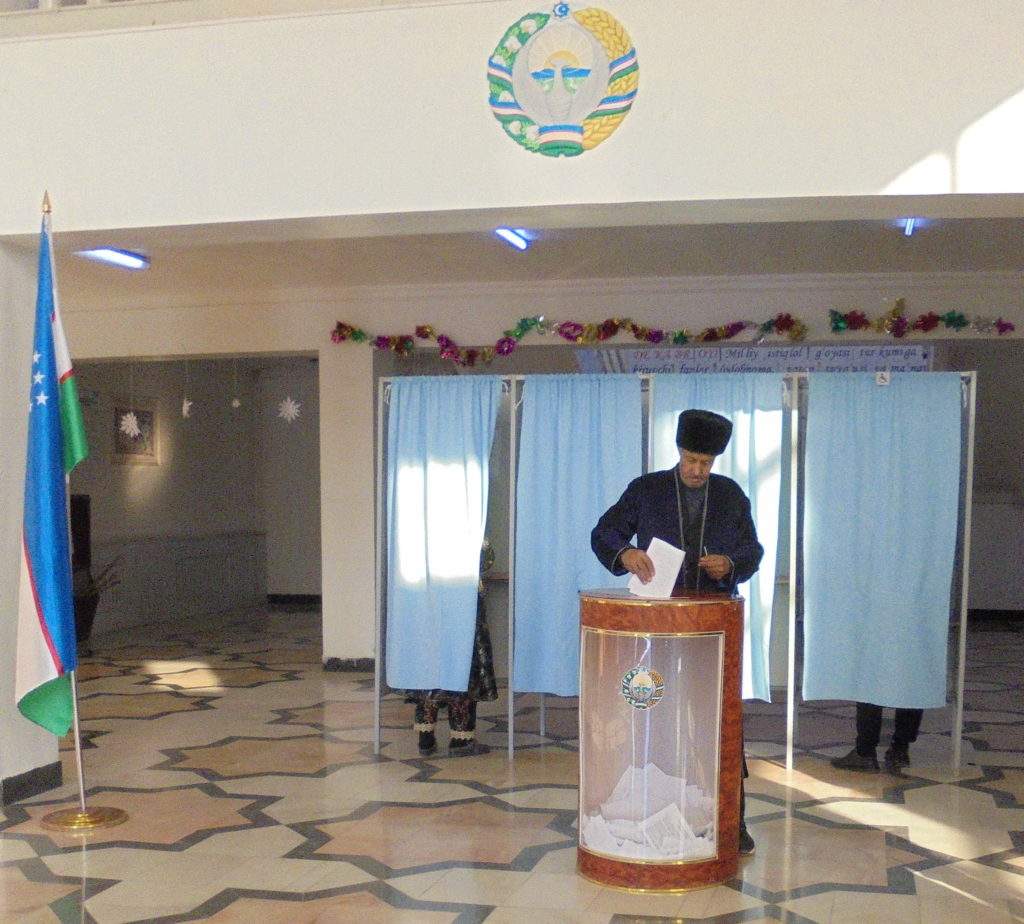 On 2 September 2021, EIAS hosted a briefing seminar on the upcoming presidential election in Uzbekistan. The briefing seminar was centred around electoral legislative reforms undertaken by the Uzbek government as well as further challenges for the country’s process of democratization and development. 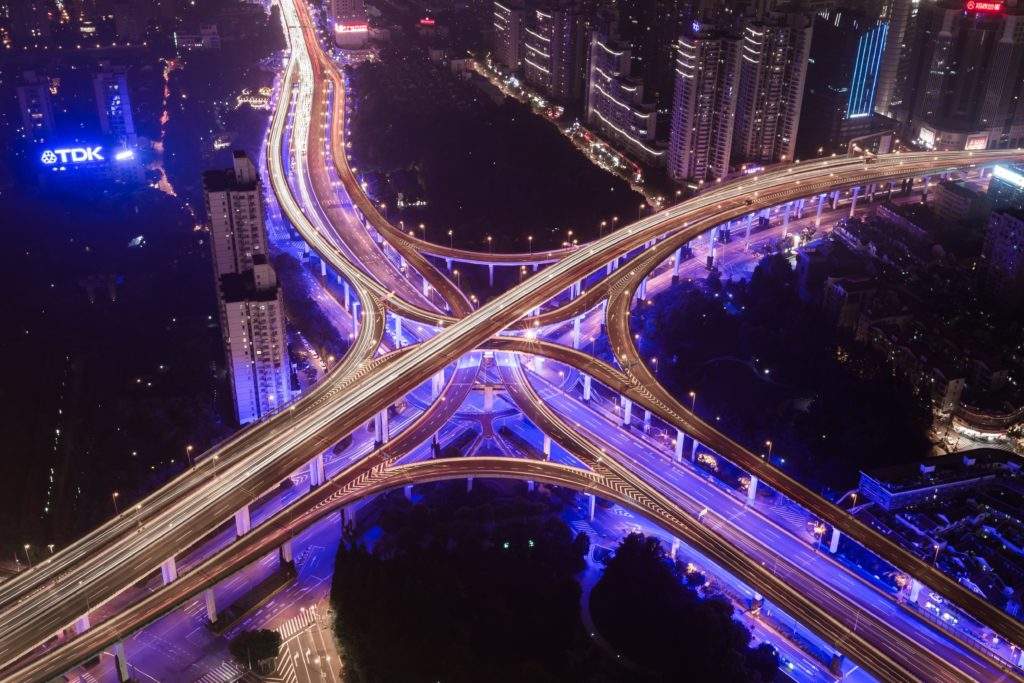 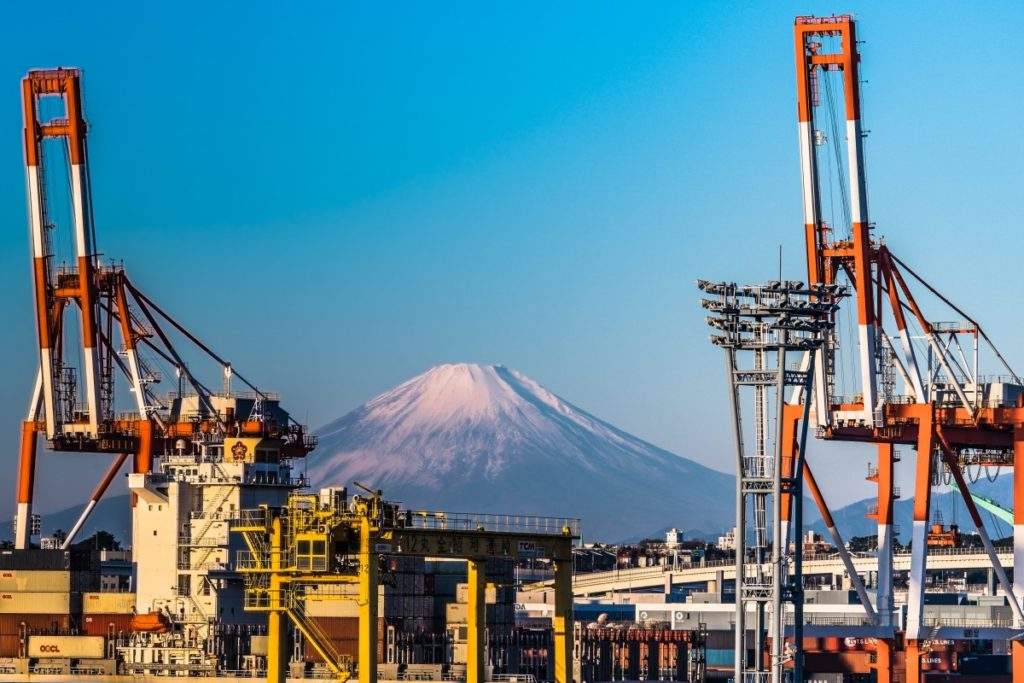 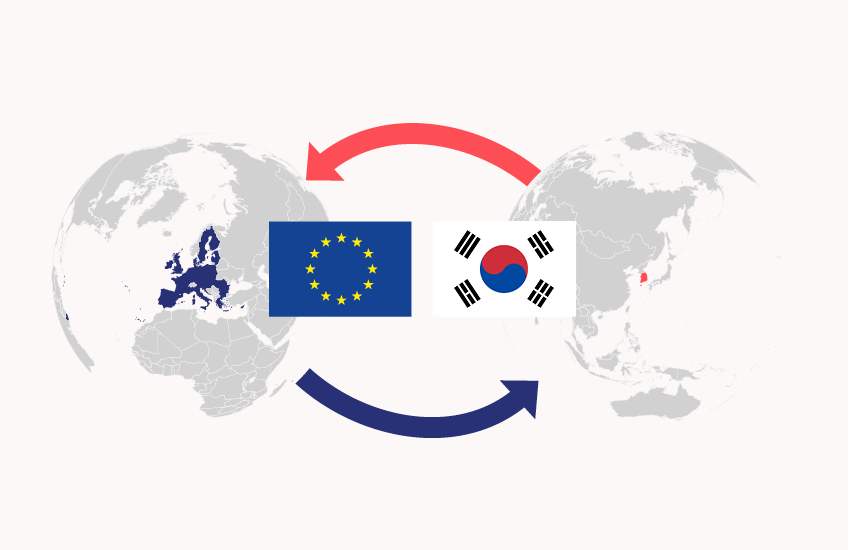 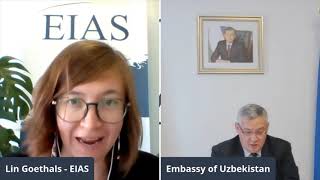 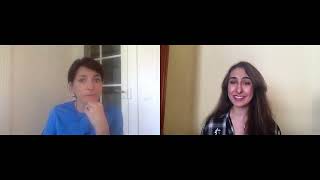 The science behind EU-China relations: EIAS Talk with Stephanie Balme