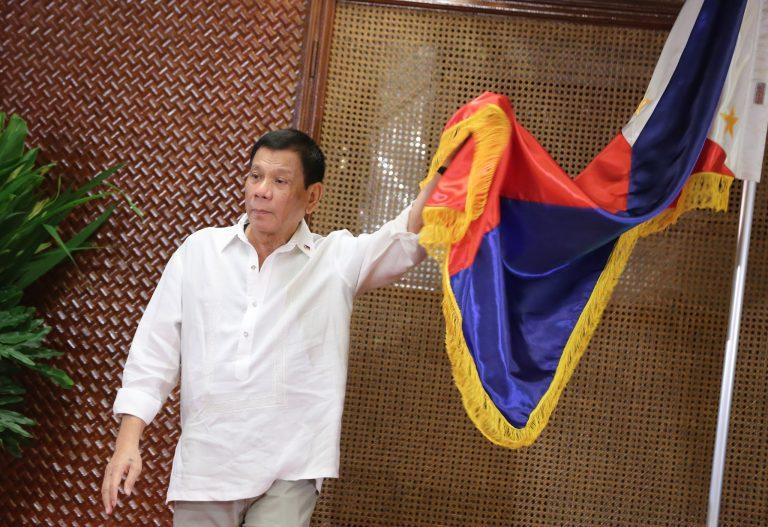 The voice of the Filipino youth: Silver linings in the 2019 midterm elections

With over 60 million Filipinos having casted their votes in a national election of legislators and local executives last week, the outcome became evident early on: President Duterte’s hold on power is only set to strengthen. With most of his personal picks elected as senators and with a House of Representatives dominated by loyalists, it seems as though over the next three years we will witness the bolstering of his legislative agenda, debilitating what is considered as the “last bastion of checks and balances”. This means that his controversial policies – intensifying the war on drugs, lowering the age of criminal responsibility to twelve, bringing back the death penalty, and changing the constitution to establish a federal form of government – may actually see the light of day.

The scale of Duterte’s “magic” has led many to view the midterm elections as a referendum to his administration. Nonetheless, some Filipinos have expressed their opposition to Duterte’s pre-eminence, especially the young population of the Philippines who comprise over 50 per cent of the registered voters. Based on data provided by the Commission on Elections, it is the millennials and Gen Z (born 1980 onwards) who have the biggest impact on the elections. However, this group cannot be taken as one bloc as their political views remain disparate and often conflicting. This being said, the Philippines’ large youth population have clearly conveyed their desire to engage in discussions and try to change the course of current political events.

In the frontline of this is the rise of the opposition party, Otso Diretso or “Straight Eight”, who have won the hearts of many Filipino millennials and Gen Z. With limited campaign funds, the coalition hoped to build a new political culture, disapproving of the current administration’s unorthodox outlook on the country’s most pressing issues. Amongst other things, Otso Diretso has refused to participate in traditional campaign culture where candidates often spend millions of pesos creating catchy song parodies and include celebrities in adverts that infiltrate televisions nationwide. Instead, they focused on a platform that was “out of the box”, and more effectively engaged with the Filipino masses in order to understand their daily challenges. During the campaign, Senator Bam Aquino, who was vying for another term, reiterated that they were a team that practiced a “politics of principles”. From free education and an improved healthcare system to ensuring security and holding people accountable for crimes, the Otso Diretso platform focused strongly on improving the lives of poor and marginalised communities. However, the coalition knew that they were fighting an uphill battle. With a lot of Filipinos still favouring Duterte, the party suffered a great loss, acquiring zero seats in the Senate.

Despite this, there was a silver lining for supporters of the opposition in what seems to be a reinforcement of the administration’s power. Amongst other things, many of the country’s political dynasties have been toppled. In the city of Manila, Isko Moreno defeated the head of the Estrada clan, former President Estrada. Likewise, Vico Sotto ended the decades-long reign of the Eusebio family in the city of Pasig. In a bid for the position of first district representative in Makati City, Kid Peña won against former Vice President Binay, severely weakening the Binay dynasty. Although all this may appear superficial, it serves as a symbol of the emergence of new leaders whose policies will hopefully lead to positive change in their respective areas.

Moreover, the youth have been far more politically proactive than ever before. The voter turnout of 75 per cent proved that Filipinos succeeded in turning their opinions into votes. On a similar note, with more than half of the population active on social media, a part of the youth hoped that it could serve as an instrument to purvey the heavy costs of some of the current administration’s policies. Take for example the bloody war on drugs, for which thousands of Filipinos have been unjustly killed. More students got involved in mock elections, volunteered for campaigns of the opposition party and used their social media influence to get the message across, that is, that the Philippines needs an effective and productive legislative body.

For many of the Filipinos who were hoping for sea-change in Philippine politics, the elections have become a frustrating affirmation of Duterte’s popularity. It is apparent that the Filipino populace prefers the convenient, those that are more easily understood – faces that are familiar, campaigns that include favourite songs and financial incentives. This is not to patronise or attribute blame to those who have facilitated Duterte’s success. In fact, Duterte’s popularity is a manifestation of society-wide attitudes. Amongst these attitudes are Filipino tendencies to avoid controversial issues and be drawn towards candidates they find more relatable, even if the image they portray does not seem fit for a seat in the Congress. However, it is in these very same Filipino attributes that encourage those in power to take advantage of their position and further mould the political system into one that may prove ineffective in providing better lives for the Filipino people.

Times are rapidly changing for the Philippines. More Filipinos have started to perceive authoritarianism to be the more effective way of dealing with the country’s problems. This is the result of Duterte’s unconventional, often harsh, take on policies, and is the reason why the pro-administration candidates were so successful. However, there are repercussions that come with this and most of the time, the way the current administration handles issues neglects to address or even consider their root cause – poverty. Ultimately, whether or not this will improve the country lies in the way Duterte will handle his power, power which has only increased. In the meantime, the results of the elections can serve as a point of reference in discussing the future of the country. Concurrently, the youth’s political engagement should not stop now that elections have ended. The fight for the development of the country, without disregarding the rights of the Filipino people, continues.