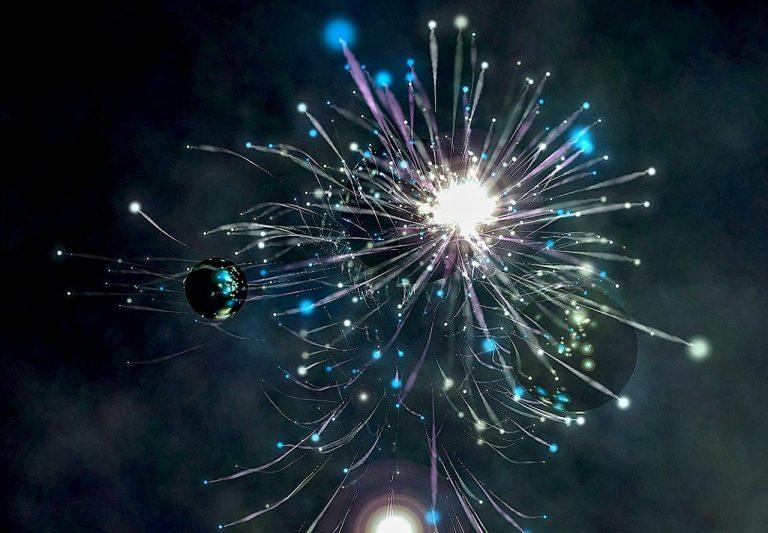 Digitalisation has become an inextricable aspect of development and the rate of convergence between digital and physical is only set to accelerate further. Central Asia is one of the least digitally connected regions in the world but Presidents Tokayev of Kazakhstan and Mirziyoyev of Uzbekistan in particular have lofty ambitions in this arena, both unveiling long term digital development programmes. There is huge potential for digital technology to stimulate economic growth which is particularly important in countries like Kazakhstan and Uzbekistan that are looking to diversify their economic portfolios, decreasing their reliance on natural resources. In Uzbekistan, President Shavkat Mirziyoyev announced in his most recent state of the nation address that an accelerated transition to a digital economy will be the country’s priority for the next five years. Indeed, 2020 has been designated as the ‘Year of Science, Enlightenment and Digital Economy Development’ in Uzbekistan and as such one can expect major investments to be made this year in digitalisation. However, it remains to be seen what effect, if any, the Covid-19 pandemic will have on these investments and developments. The need for digitalisation is certainly pressing as it has beneficial effects on a multitude of different areas of statecraft, improving public services and raising standards, while creating new jobs for the region’s highly educated youth. The process is therefore, essential, in the pursuit of meeting the UN’s Sustainable Development Goals, in particular ‘Goal 9′ pertaining to industry, innovation and infrastructure, as digitalisation stimulates all three.

Digitalisation is an often overlooked aspect of ‘soft connectivity’ and there are numerous examples of how digitalisation, directly or indirectly, eases the flow of resources and people. Generally speaking, the digitalisation of frontiers streamlines the transport of goods between countries by creating the possibility of digital number plate recognition and expedited customs checking while it improves security by enhancing scanning capabilities and police database access to spot fraudulent travel documents and blacklisted individuals. There are countless other examples beyond borders where digitalisation improves productivity and efficiency. For instance, in Kazakhstan, digitalisation of gas pipelines has increased the efficiency of resource transportation, allowing technicians thousands of kilometres away to actively monitor the entire length of a pipeline and spot faults quickly or actively prevent them, which in turn has positive environmental effects. Meanwhile in Tajikistan, an intelligent transportation system has cut serious road accidents involving speeding by 50% and improved the flow of traffic in Dushanbe. When traffic flows better, so does logistics. As such, digitalisation of just one aspect of city life can create an uptick in productivity and subsequently, economic performance. The benefit of projects like this as well as e-governance and general improved connectivity is that the positive effects are not limited to large multinational corporations or wealthy individuals. Ordinary Central Asian citizens reap the benefits too. Licenses and registrations are easier to obtain online, improved traffic flows in cities and at borders allows for faster delivery times and increased internet availability connects more clients with more businesses. This all has the effect of making Small and Medium-sized Enterprises (SMEs) more competitive, allowing them to expand their capacity and penetrate new markets further afield, markets that they could not have reached before.

While there are many benefits of digitalisation, it is important not to underestimate the risks, especially if the process is realised too quickly. Significant of these to states like those in Central Asia is the threat digitalisation poses to traditional businesses and practices. While SMEs can certainly expand through digitalisation, others risk being crowded out or having their business poached entirely by larger enterprises which can offer cheaper prices and better delivery options. There is also a risk of deepening the rural-urban divide and alienating sections of society unfamiliar with the use of digital technology. This is particularly problematic if digital infrastructure development becomes too concentrated in cities and urban areas as is typically the case. Privacy is another major concern, as digitalisation, while generally improving security can also be used to harvest personal and private data on all people, many of whom are unaware of the potential consequences. This data can be abused if it falls into the wrong hands, raising issues of surveillance, censorship, identity fraud and corporate profiteering. As such, the digital transition needs to be handled with care, allowing time for appropriate public education on new systems and for robust regulatory frameworks to be adopted that provide checks and balances on the use of digital tools on a large scale.

Despite these risks, there is certainly a happy medium to be achieved. Central Asia is one of the least connected regions and much of the current infrastructure in place is limited and in many cases outdated and obsolete, rendering it incapable of meeting the demands of digital development. As such, much investment is needed in modern infrastructure that can support further development and innovation. A particular area of improvement needs to be in broadband, where according to figures presented by Huawei, household availability is just 23%. This is well below the global average of 41.4%. Network speeds are also very low with 79% of connections transferring less than 10mb/s. Moving beyond physical infrastructure, effective digitalisation also requires high quality education in modern disciplines and emerging fields. As such, it will take a big commitment from the nations involved to drive improvement in multiple sectors simultaneously, particularly education. That said, education lends itself to international cooperation and digitalisation creates numerous avenues of potential cooperation between the EU and Central Asia in this context. These could take the form of equipment training, student exchanges, visiting professors, co-authorship or just general academic collaboration. All of which have further benefits, not just in economic terms, but in cultural development as well.

The EU’s CAREN Project, launched in 2010, sought to enhance inter-regional academic cooperation by providing funding for the creation of high quality broadband connections at universities and research centres in Central Asia. By granting these institutions access to the pan-European GEANT Network, the CAREN Project allowed for “seamless data exchange and collaboration between researchers and educationalists in Central Asia and the rest of the world”. However, the project was only ever established in Tajikistan and Kyrgyzstan and as of December 2019, had reached the end of its EU funding cycle, leaving the project with an uncertain future, having only achieved mixed results. It is clear that with token projects like CAREN, the EU is falling short of meeting its own ambitious targets for improving digital connectivity and collaboration in education between Europe and Central Asia.

Meanwhile, beyond the headline-grabbing large infrastructure projects of China’s Belt and Road Initiative (BRI) like railways and roads, Huawei continues to implement its new 5G technology in Central Asia, where the leaders of several states have welcomed the company and its investments with open arms. In Uzbekistan, all three state-operated mobile phone operators have solidified their 5G ties with Huawei, intending to launch the network commercially this year, while the government itself is cooperating with Huawei on its ‘Digital Governance’ and ‘Safe City’ projects. The pace at which these connectivity projects are being implemented demonstrates just how far the EU is behind China in contributing to Central Asia’s digitalisation. EU projects, which are often wholly reliant on piecemeal funding and slow approval processes, limited in scope and only achieving mediocre success are outclassed in almost all respects by infrastructure and projects that are being implemented under the BRI. If the EU wants to play a role in the region’s digitalisation, as stated in the 2019 EU-Central Asia strategy, it has to act by removing funding barriers and accelerating the entire project implementation process, from conception, to approval, to delivery. Whereas cooperation with China delivers fast, high quality results, cooperation with Europe requires active participation in drawn out bureaucratic processes for comparatively small infrastructural gains over a much longer period of time. Until the EU can streamline its methods of external collaboration, it is obvious which choice Central Asian governments are going to make. However, the advantage the EU has is that with its projects and programmes there are no hidden surprises or costs, whereas with China there is often a risk of indebtedness or cession of power. If the EU can expand the scope of its proposals, it can position itself as a truly neutral partner, which as cooperation between Central Asia and China intensifies, is likely to become an increasingly attractive option.