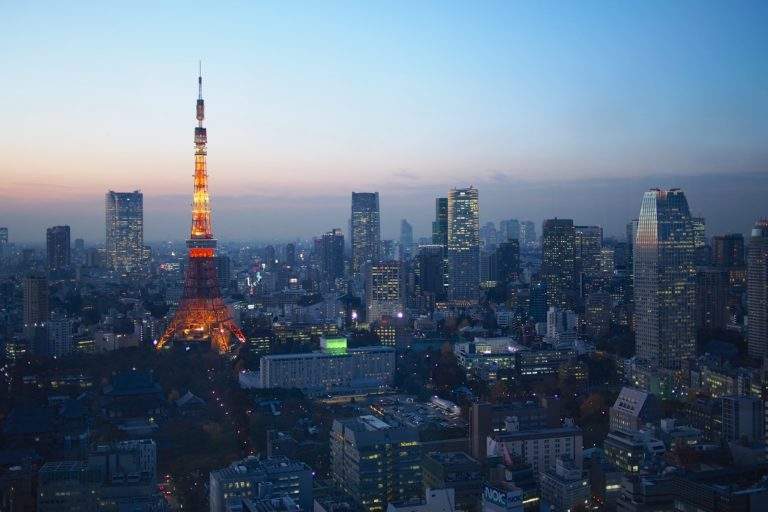 The Olympic Games have a fascinating and unique history that is also intimately tied to the respective politics of the era. Hence, amid the raging of the Covid-19 Pandemic, the decision of whether to cancel or continue the Olympics is a political one. While the ultimate decision will fall on Japan’s Prime Minister (PM) Suga and the International Olympic Committee (IOC), the debate regarding the implications of such a decision has been spurred amongst the Japanese population.

While the choice to cancel, delay, or move forward with the Olympics technically lies with the IOC, no such serious decision would be taken without consultation and approval of the Japanese government. This presupposition can be explained by multiple factors. A unilateral cancellation of the Olympics would leave the IOC financially exposed to all its Olympic partners and potentially cost the organization USD 3 billion which would have a cascading effect on national athletic governing bodies and deprive it of important broadcast revenue. Furthermore, the associated cost (and unstated cost overruns) of the Olympics has started to limit the number of cities bidding to host the Games and is becoming an existential hurdle that the cancellation of the 2020/2021 Tokyo games could only make worse. Combined, all of these factors suggest that it is, in fact, PM Suga who will ultimately decide the fate of the Tokyo Olympics.

Weighing out the Factors For and Against Cancelling the Olympics

At the time of writing, PM Suga has made it clear that he wants the Tokyo Olympics to move forward and not be canceled, claiming that the successful hosting of the Olympics will be “a proof of human victory against the coronavirus.” To date, the Japanese public is yet to be convinced, with 80% of the population instead preferring another postponement or for the event to be canceled. With such widespread disapproval, it seems challenging to understand Suga’s rationale for continuing to push forward.

There may be several reasons for this decision. For instance, Suga may genuinely believe in the transformative nature of the Olympics in improving Japan’s international perception. In fact, part of the reason Japan pursued hosting the Olympics was to improve its public image after the Fukushima nuclear disaster. The Olympics were supposed to lead to a considerable increase of tourism, and for this reason many businesses also invested in upgrading their operations and menus to be English accessible. Overall, with large investments already having been made, cancelling the Olympics could negate a large part of (the already reduced) expected returns on investment and discourage tourism and the overall envisaged spillover effects for the Japanese economy. Additionally, there are also non-economic concerns that the PM must wrestle with. Suga has claimed that his leadership would be a continuation of previous PM Shinzo Abe’s policies. Hence, the Olympics must occur to keep this commitment. Furthermore, he may also wish to avoid the risks of being associated with canceling such a prestigious event and risk the 2020 Olympics being tied back to the canceled 1940 Tokyo Olympics (which did not take place due to the onset of the second World War). Alternatively, PM Suga may believe that he has already lost public approval from his decision to press on, and thus with the cost already paid, Suga may see the hosting of the Olympics as the only way to recover public support.

While the reasons behind Suga’s push for the Olympics to be held may not be public knowledge, the Japanese public’s opinion is prompting for the Olympics to be either delayed or canceled. Various reasons are behind this opinion, but the primary concern is that the Games may further spread the Coronavirus either through the athletes or attendants. This is a legitimate concern, with over 11,000 athletes from over 200 countries expected to be travelling to Japan specifically for the Olympics, in addition to their myriad of coaches and other supporting personnel. Tokyo is currently still under a state of emergency due to COVID-19, and there are appropriate fears that holding the Olympics would only worsen the situation. Japan will only start its vaccination campaign in late February 2021, which will not allow for the majority of its population to have immunized by the time the Olympics start. All of these factors imply that there is a tangible risk and a significant likelihood for the Olympics to become a superspreader event if they were to take place by 23 July 2021.

What can be done?

As it is rather likely that the Olympics will be held in 2021, the health and safety implications of the event must be seriously considered. As of writing, the IOC has just released its official playbook to ensure safe Games for all participants (with this Playbook specifically for members of the international federations which include delegates, judges, and medical officers). In it, the normal safety measures are discussed, such as the wearing of a mask, maintaining a social distance of at least 2 meters, and temperature checks. Notably, also the use of public transportation is prohibited as is cheering and singing at the event (clapping is however to be allowed). Allowing for an audience itself already contains the risk of creating a superspreader event. Thus, potential consideration should be made to limit the number of attendants or even to be prohibited as in the Bundesliga. While not an attractive option, as it were to limit the number of tourists to Tokyo and take away from the normal Olympic sportive environment, it would certainly limit the risk of contagion. Furthermore, while the costs of refunding tickets is high (USD 800 million), the IOC makes most of its revenue from broadcasting rights.

Regardless of what is decided, if the Olympics were to take place, there is little doubt that the international community, including the EU, will send their athletic delegation to the Tokyo Olympics. While some athletes may decide to opt-out, it appears as of the time of writing that the majority of athletes would participate. This willingness to participate reflects the evolution of the public understanding of the virus, and stands in sharp contrast to the public outcry from athletes that occurred in 2020 (when the Coronavirus was starting to spread and little was known about it). Now that the virus is better understood and risk mitigating strategies are in place, there is a larger willingness for athletes to move forward and display their abilities, even as they face issues such as lack of access to training facilities and some qualifying games not having occurred. The recent release of the Playbook (a document outlining the rules for some attendants) has to a certain extent alleviated the fears of the public and athletes, with one athlete Kieren Perkins going as far as to describe the IOC as being realistic and transparent and not flying by the seat of their pants. This optimism, however, is not reflected by the Japanese public (with 80% preferring cancelation or another delay of the Olympics) or sponsors (both domestic and international) who appear to be keeping a low profile so as to avoid criticism in case the Olympics encounter issues and face a large public backlash. Furthermore, there are serious and valid concerns that the Olympics may become a super spreader event, a concern which has thus far been ignored by both the IOC and PM Suga. Hence one must wonder if this year’s Olympics are not too much of a gamble, in which the decision-makers have already staked too much to back out without being able to save  their face. This unfortunate reality, means that the public has little say in the debate while also being the unfortunate recipients of any damages caused by the Olympics.