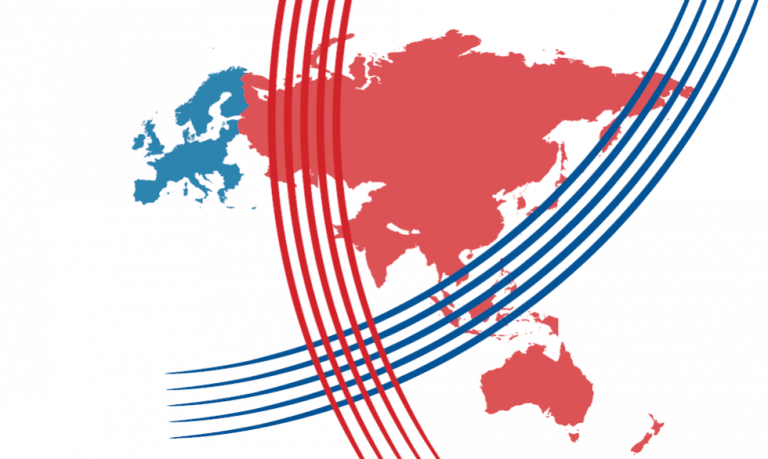 During the last ASEM Summit, the European Union positioned itself as the greatest defender of multilateralism. Whereas the United States has pulled out of the JCPOA, is sabotaging WTO reform, and blew up TTIP and TPP alike, Asian countries were eager to come to hear a different story in Brussels. However, Europe remained cautious. It seems as though the EU wants to have it both ways: to remain partners with the US while also building good ties with China. With a trade war looming between Europe’s biggest partners, both having the cake and eating it is no longer an option. A time for choosing has arrived.

The first Asia-Europe Meeting was established in 1996 in Bangkok, and since then, leaders from the two ends of the Eurasian continent have been meeting biennially . The main aim of ASEM has been to deepen ties between Asian and Europe on the political, economic and socio-cultural level.

The twelfth ASEM Summit took place in October in Brussels. A wide array of issues were discussed, with the three most prominent topics being security, trade, and investments.

As the EU does not have a common defense policy, security issues are always approached with great caution. The most important position the EU took at ASEM with regards to security was that it reaffirmed its commitment to the leadership of the Republic of Korea and positioned itself in a mediating role to ease Southeast Asian conflicts.

Next up was trade. The European Union is still the biggest market of the world, so access to the European market is still the biggest ‘carrot’ the EU can provide. The EU likes to make good use of Free Trade Agreements. However, an FTA with the city-state of Singapore is only a drop in the ocean. A few months ago an EPA has been signed by the EU and Japan and a FTA with Vietnam is close to ratification. Nonetheless, for the EU to really demonstrate its commitment to free trade, large, multilateral trade agreements would need to be put on the table. At ASEM the EU restated its commitment to multilateralism, however no real framework was provided to offer this.

The only two calls reminiscent of its pledge to uphold multilateralism were a request for WTO reform and a commitment to the Iran Deal. Especially the call for WTO reform was greeted with the applause of China, who has been calling for this for more than a decade. However, the EU was clearly wary of not offending the US too much either, as Chinese requests to mention Trump’s sanctions as ‘market distorting measures’ were ignored.

The European commitment to the JCPOA was reaffirmed as well. In her closing remarks of the Summit, High Representative Mogherini made her intention clear to uphold the Iran Deal.  High Representative Mogherini partnered up with Russia and China to construct a special purpose vehicle in order to bypass US sanctions on trading with Iran. However, with the first sanctions coming back in place by November, it is clear that this pledge to construct an SPV cannot be met in time.

The cold feet for Asian cooperation became particularly clear again when it came to the topic of investments. With its recently published EU-Asia Connectivity Strategy, the Commission pledged to focus further on Eurasian interconnectivity. However, as the Commission failed to provide significant sums of investments or even mention the Chinese Belt and Road Initiative, Asian leaders were left in limbo. This ASEM Summit was meant to offer a change to this. It did not.

Of course, internal issues like the Italian budget and Brexit strike a chord in Brussels as they are more tangible to everyday life. However, how the EU will position itself towards the rest of the Eurasian landmass has the potential to be even more defining to the future of the Union than the two issues listed above.

When it comes to giving clear answers to questions raised by Asian players at ASEM, the Union is divided by the individual interests of its member states. Especially Central and Eastern European member states have become increasingly favorable towards Asia, while Western Europe – more dependent on the Atlantic alliance – have become increasingly suspicious of a looming Asia on the world stage. The fear is that through Asian growth, the EU would lose the upper hand in the future.

And rightfully so. Whilst the EU might have the strongest consuming market globally, it is still politically fractured. With Britain leaving, Italy at loggerheads with the Commission, and still no clear message about either a reaffirmation of NATO or a well-defined commitment to Asia, the state of the union is not as strong as it needs to be.

If the EU wants to take up its role in international diplomacy, it has to face the consequences of its actions and make clear-cut commitments. The ASEM summit was expected to bring clarity, however, in hindsight of this meeting, a Eurasian alliance remains a far-fetched illusion.