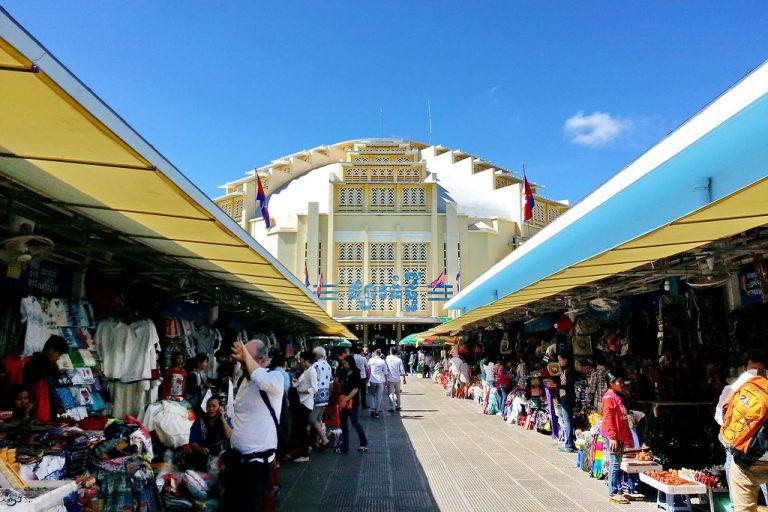 The ASEAN Financial Innovation Network (AFIN) was announced at the end of 2018 as a way to help integrate the region’s growing FinTech ecosystem. AFIN is an API exchange, essentially an organised market where Financial Institutions (FIs) can more easily discover and connect with FinTech start-ups (FinTechs) selling their services. It lets FIs openly post their needs on a centralised market where thousands of FinTechs respond detailing how their services can help. While this does facilitate FinTech innovation, it simply does not go far enough to capture the full economic benefits Financial Inclusion can deliver. This is especially important given the immense growth the region is experiencing. FinTech has the ability to bring hundreds of millions of people into the formal banking sector, allowing them to save for school, see a doctor, and purchase new products. Financial Inclusion would lead to increased Consumption and Human Capital, raising GDP by as much as 3-6 percent.

AFIN should go further than just enabling easier access between FIs and FinTechs but should more aggressively seek to integrate a uniform Regulatory Sandbox and enforcement procedure. Just as critical to the program’s long-term success, is permitting FinTechs to directly market their services to consumers, rather than relying on FIs to sell as their only customers. Limiting access to only FIs restricts FinTechs ability to enter the ASEAN market and directly serve customers, ultimately mitigating the immense potential Financial Inclusion has in strengthening regional growth.

Regulatory Sandboxes allow governments to create zones and procedures of experimentation where companies can release innovative products, to a limited market of customers, with government oversight guaranteeing consumer protection. It streamlines legal, technical, and regulatory processes for market entrance. Barriers to entry fall, companies enter, and consumers are able to benefit from a multitude of new services. Several countries have adopted this approach regionally including Singapore, Indonesia and Thailand, but with varying levels of regulation. Investing in these countries has become easier, yet the barrier to regional interoperability remains high. AFIN should build off of these individual country’s past successes and create a framework that fosters regional development.

Companies would benefit from a uniform regional Sandbox that would minimise regulatory hurdles. Cost would diminish remarkably because administrative, regulatory, and technological processes would not have to be altered or duplicated for each country. National Sandboxes have been shown to have positive impacts on start-up growth by testing products, fostering local innovation, and encouraging additional investment. Creating an ASEAN wide sandbox would only have a strong multiplier effect by allowing for a substantially larger amount of companies and consumers to participate. The Sandbox allows for companies and government to experiment and collaborate, crafting more sustainable long-term policies.

Consumers would be the biggest beneficiaries of an ASEAN wide Sandbox by allowing more companies and competition into the market. The improved services and reduced prices would help consumers immensely from Mobile Payments, to Remittances, Microloans and numerous other services. Financial Inclusion means people would have access to capital and resources that are critical in enabling class mobility. Singapore has benefitted considerably from the FinTech revolution so far, but other less developed countries in the region do not have the same ability to implement a robust system. Creating a regional Sandbox would enable countries such as Cambodia or Laos to attract additional investment, raise Consumption and enjoy the same economic benefits as their ASEAN brethren.

One concern of an ASEAN Sandbox is that investment would still just flow into the largest countries. It is crucial for its success that it is designed in a way that each country receives a minimum level of investment to reduce regional inequality. Another common concern surrounding Sandboxes is the perception they are a race to the bottom, where regulators put as little rules as possible in place in order to attract investment. There is apprehension such an approach would attract investment but also lead to deteriorating consumer welfare. Multiple ASEAN countries have already implemented Sandboxes, so a regional one would mitigate this concern, and instead establish an integrated system for companies to operate in. Countries should collaborate to determine a best practices sharing approach between the different national regulators for how to implement these guidelines, which would facilitate quicker and more seamless adoption of the regulations. This is a crucially important mechanism that would allow less developed countries to learn from regional leaders like Singapore, helping ensure the success of the program.

By preventing a race to the bottom, a uniform regional regulatory code would better protect vulnerable consumers. Sandboxes do not protect consumers through heavy-handed regulations but through tailored policies that also encourage innovation. ASEAN countries should be quick to adopt these policies. It would help in the creation of a 650 million person FinTech market and contribute to closer integration and Financial Inclusion amongst the various economies. The additional benefits of working cooperatively through their regulatory bodies would ease the level of responsibility for any single agency, protect consumers, and ensure better practices are standardised. Regional leaders should seek to take the lead on this initiative to promote regional integration.

The recent creation of AFIN is a step forward for ASEAN but is still too limiting in its scope. FinTechs should be allowed to directly engage with consumers rather than simply being allowed to work through FIs. AFIN should also work more aggressively to codify a uniform regulatory standard, which applies immediately to all companies, and encourage collaboration between the different countries’ regulatory agencies. A regional Sandbox would lift up the region’s least developed countries and help encourage innovation, while also protecting consumers. Consumers would gain the most from Financial Inclusion, customers would have access to services that would enable them to fully participate in the global economy, benefitting people and ASEAN.