A Renewed Focus on Central Asia

Following the augmented connectivity on the Eurasian continent through such projects as the European Fund for Strategic Investments and China’s Belt and Road initiative, EIAS is now conducting research and organizing public events that center on Central Asia’s role and development at the crossroads between Europe and Asia. Stability in the Central Asian region is crucial for stability in large parts of Asia and even the Middle East. The EIAS therefore aims to critically and constructively assess the current situation in Central Asian Countries and provide analysis on how Europe can engage and positively contribute to the development of the region.

During 2017, EIAS has organised several activities on the region, including seminars on Uzbekistan’s 26th anniversary of independence with a delegation from the Independent Institute for Monitoring the Formation of Civil Society, and the 25th anniversary of its Constitution on occasion of the visit to Brussels of the Minister of Justice, Mr Ruslan Davletov. EIAS also held a briefing seminar on Kazakhstan to commemorate the International Day against Nuclear Tests, which was first first proposed by this Central Asian country. Lastly, EIAS concluded in November a study trip to Uzbekistan, including attendance to the high-level forum “Central Asia: One Past and a Common Future, Cooperation for Sustainable Development and Mutual Prosperity” held in Samarkand; as well as meetings with several Tashkent-based think tanks: the Institute for Strategic and Regional Studies under the President of the Republic of Uzbekistan, the Center for International Relations Studies and the Development Strategy Center.

The New Great Game: An Opportunity for the EU’s Common and Foreign Security Policy (June 2016)

Rising Extremism in Central Asia? Stability in the Heartland for a Secure Eurasia (February 2016)

Navruz: The Holiday of Spring, Renewal and Peace in Uzbekistan (March 2018)

Rising Extremism in Central Asia? Stability in the Heartland for a Secure Eurasia (February 2016) 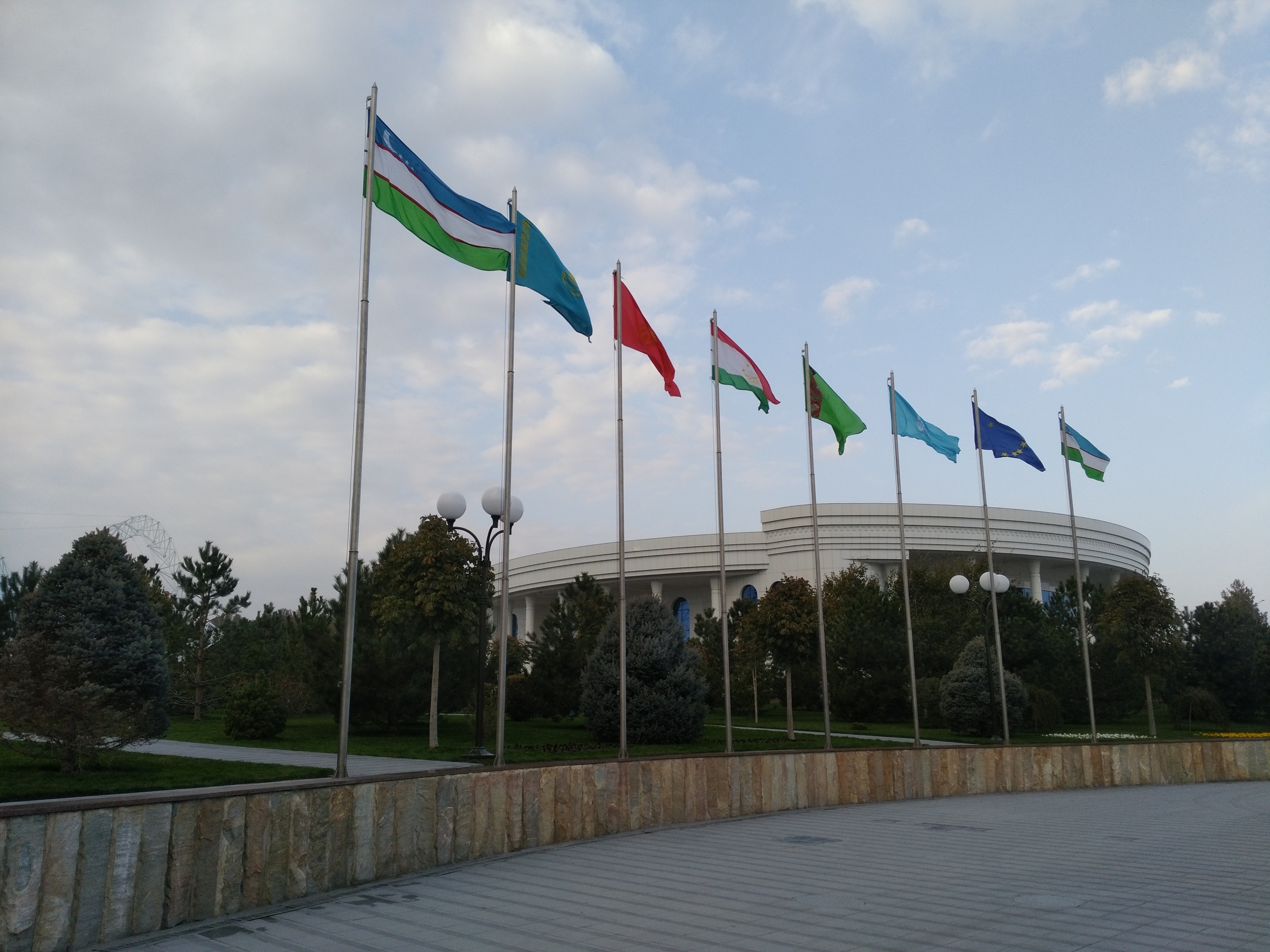