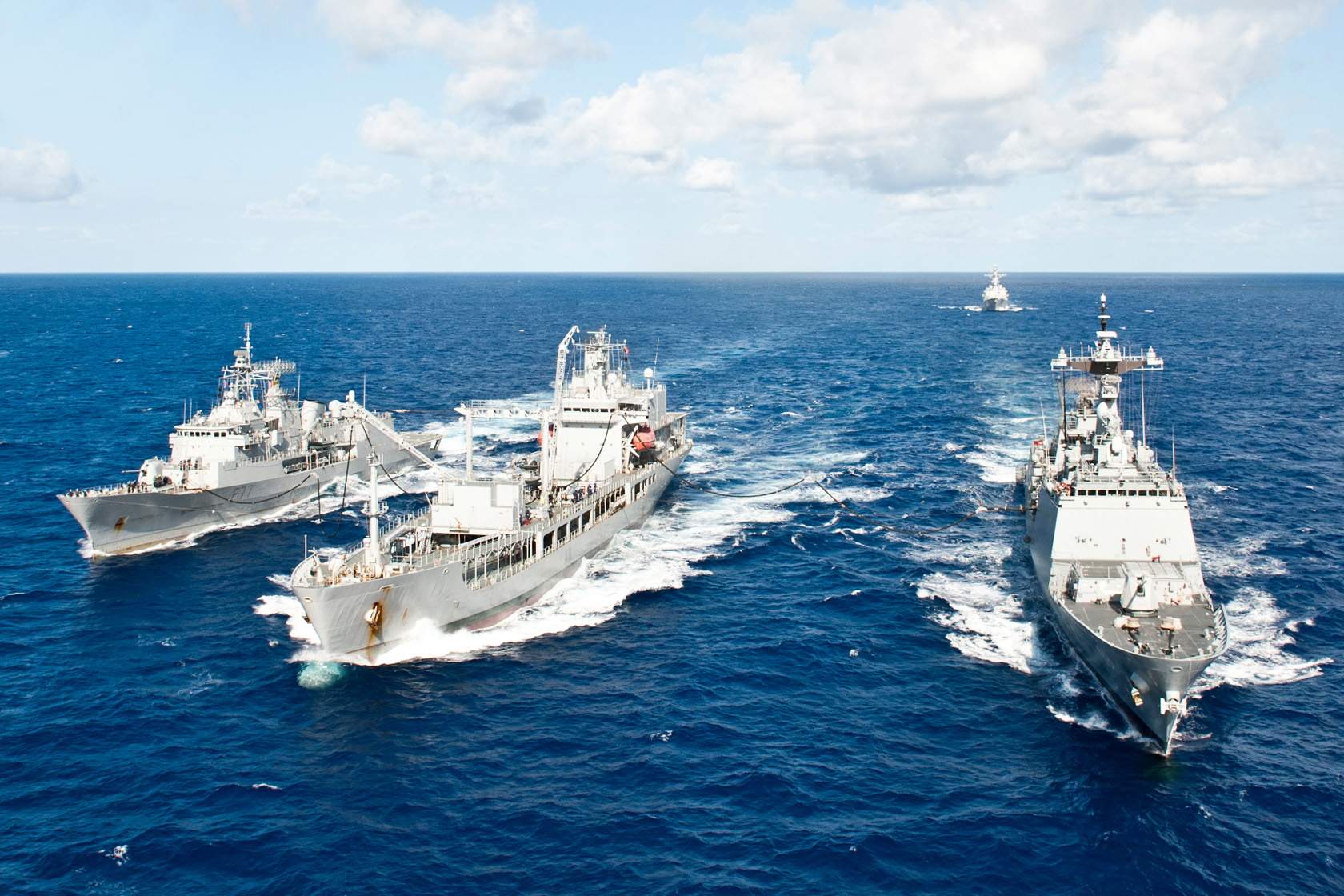 In partnership with the University of East Anglia, the European Institute for Asian Studies organised a Panel Discussion on the Changing Dynamics in the East China Sea. The discussion was organized as an in-person event, hosted at the EIAS premises on Wednesday, 7 September 2022 from 14:30 PM to 16:30 PM CEST (GMT+2). After the presentations, an interactive Q&A session between the panelists and the audience took place, followed by a networking reception.

14:40 – 16:30  Panel Discussion
A discussion by the speakers, followed by an interactive Q&A session with the audience

As Asia and Europe emerge from the global pandemic and wrestle with the fallout from renewed horrors caused by conventional warfare in Ukraine, growing tensions in the East China Sea (ECS) have received less attention than may be warranted in recent months. As the home of thousands of American and Japanese alliance forces stationed on Okinawa, site of the disputed Senkaku/Diaoyu Islands and host to incursions by North Korean spy-boats, the calm of the ECS could erupt into a regional security storm in short order. As the world’s three largest economies and a range of other actors bump up against each other across this small body of water, could we see greater turbulence trigger the beginning of a chain reaction that will challenge regional security regimes and spiral out of control? Or will a heightened awareness of economic and geostrategic vulnerability laid bare by events in Europe lead to closer cooperation and conciliation over the ECS? Will the combination of the health crisis, conventional warfare and cyber aggression confirm a renewed focus upon state-centric realpolitik approaches to security, or will it spur new conceptions and definitions of security that can be shared by like-minded states and other actors?

To register for this event please visit the following URL: https://www.eventbrite.com/e/eias-uea-panel-discussion-changing-dynamics-in-the-east-china-sea-70922-tickets-410462092167 →