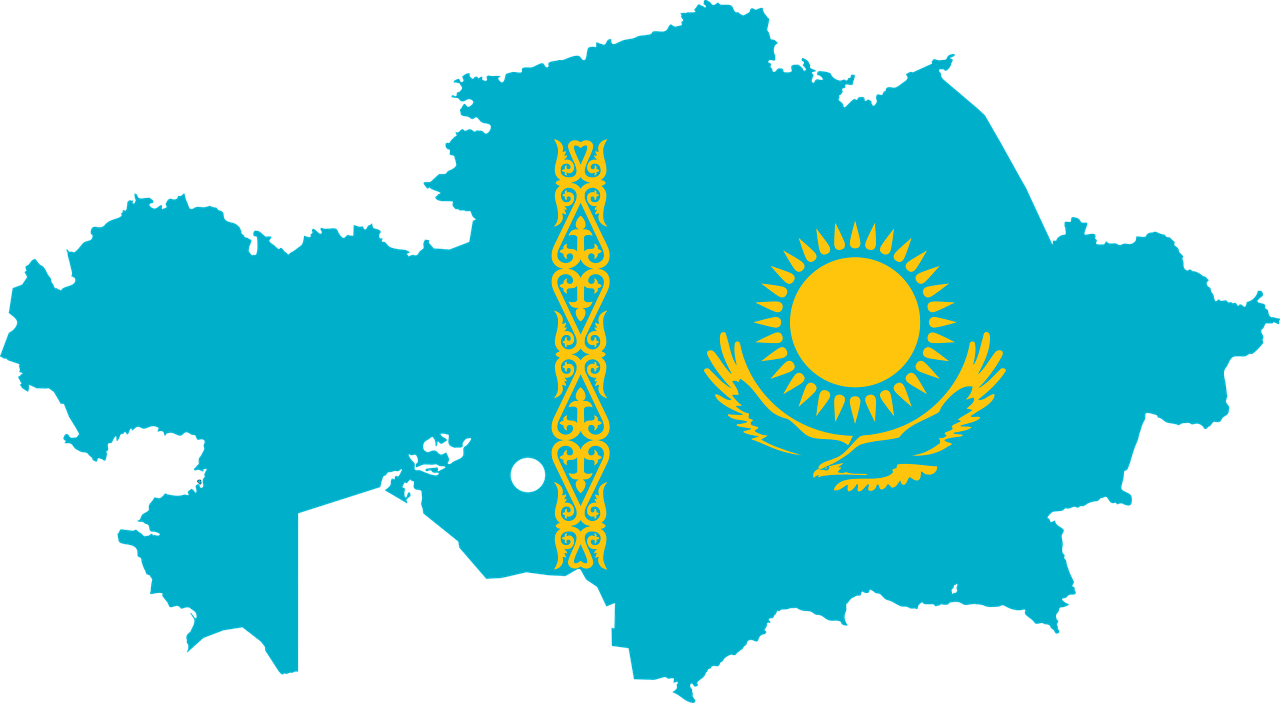 On 5 June 2022, the people of Kazakhstan cast their vote in the national referendum on Constitutional Amendments. This consists of a first step in the implementation of the political reforms announced in the President’s state-of-the-nation of March 2022. With a voter turnout of 68.44%, of which 77.18% voted in favour of the constitutional amendments, the referendum has provided President Tokayev with a mandate to advance further political reform in Kazakhstan. The referendum introduces amendments to 31 articles and adds two new ones, while proposing amendments to a third of the Constitution overall. Giving the Constitution a “New Dimension” the suggested reforms aim to create a legal framework for a further transition towards a presidential republic, redistribution of a number of existing powers, in addition to strengthening the role and status of the Parliament; increasing citizen’s participation in the country’s governance; and strengthening the mechanisms for the protection of citizens’ rights. Besides discussing the impact of the referendum on the internal dimensions and political reforms to be rolled out in Kazakhstan, this EIAS Roundtable Discussion assessed the future of Kazakhstan-EU relations in a global context.

H.E. Mr Margulan Baikmukhan, Ambassador of the Republic of Kazakhstan to the Kingdom of Belgium and Mission to the EU