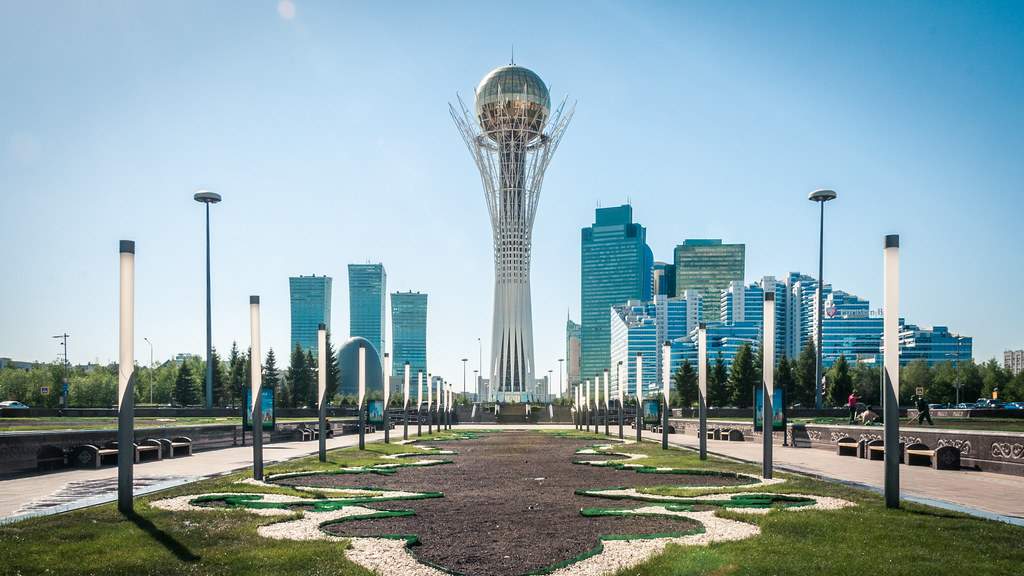 The European Institute for Asian Studies organised a conference on 30 Years of Kazakhstan Independence and Prospects for Future EU-Kazakhstan Cooperation.

This year, Kazakhstan celebrates its 30 years of independence. Since its independence on 16 December 1991, the country has benefited from significant economic and social developments as well as an expansion of its relationships with international partners such as the EU. Since the establishment of their bilateral relations in 1992, the EU-Kazakhstan partnership has evolved considerably, now including several formats of cooperation and dialogues across a range of topics such as the green economy, human rights, judicial reforms, trade, FDI, culture and education. The EU is now Kazakhstan’s largest economic partner, representing 41% of its external trade and 30% of its total trade in goods.

The EU has welcomed the progress made in Kazakhstan’s development while seeking to continuously exchange ideas and values for further socioeconomic enhancement. Under the framework of the EU’s Strategy for Central Asia and the EU-Kazakhstan Enhanced Partnership and Cooperation Agreement (EPCA) which entered into force in 2020. The scope of cooperation and dialogue is set to deepen and widen over the next couple of years. While post-pandemic recovery will be at the forefront of their relations between, trade and investment opportunities, climate change, energy, connectivity, and digitalisation will be prominent on the EU-Kazakhstan joint agenda for cooperation. This conference assessed Kazakhstan’s development over the past 30 years as well as future prospects for engagement with the EU. During the discussion Dr Sydyknazarov presented his newly published book “Uninterrupted nationhood in Kazakhstan. Kazakh State on the European and American maps of the XVI-XIX centuries”.

This event took place in line with the latest COVID-19 regulations valid on the conference date.

Introduction by the Chair: Lin GOETHALS, Director, EIAS
Opening Remarks: H.E. Margulan BAIMUKHAN, Ambassador of the Republic of Kazakhstan to the Kingdom of Belgium, Mission to the EU and NATO

Followed by an interactive Q&A session with the audience