Watch the Recording of the EIAS Webinar: The Myanmar Crisis – What about the economy? 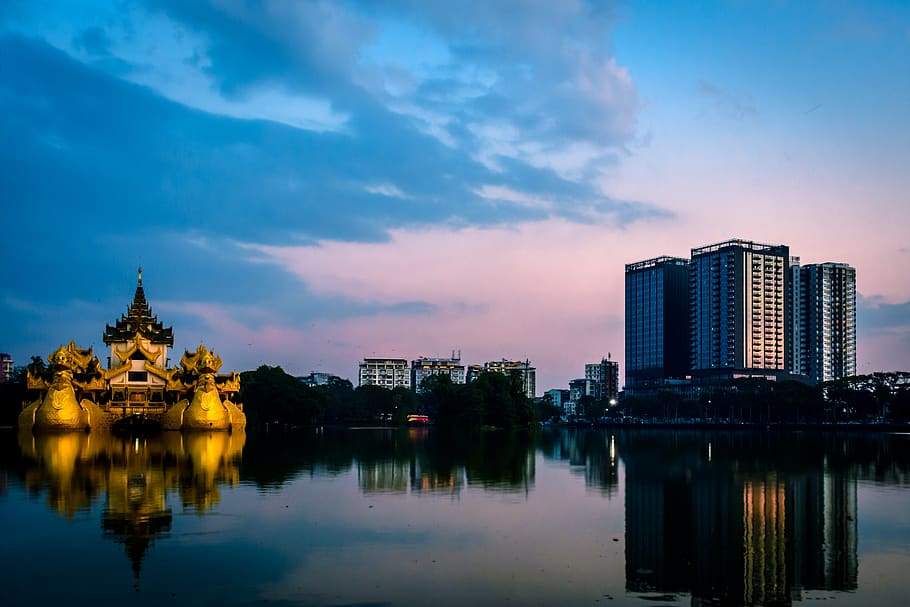 Watch the Recording of the EIAS Webinar: The Myanmar Crisis – What about the economy?

After the reopening of Myanmar in 2011, the country changed considerably.  Together with other international donors the EU has substantially contributed to this progress. EU and Member States’ Development Cooperation for the years 2014-2020, worth 688 million EUR, has supported Myanmar’s economic development, promoted peacebuilding and the enhancing of democratic institutions. Furthermore, the EU adopted the “Everything But Arms” (EBA) scheme in 2011 and re-instated Myanmar’s GSP privileges in 2013. This contributed to Myanmar’s GDP growth, opening up the market for European companies, making the EU its third largest trading partner. Numerous European companies had ongoing operations in Myanmar, of which for example those in the garment industry have been a real success story. Garment exports from Myanmar to the EU accounted for 2.2 billion EUR worth in trade, making up for the majority of exported goods.

With the February 2021 military coup, the dynamics have shifted and the country is again showing a negative trend with a severe impact on Myanmar’s socio-economic situation. Most international donors have suspended their assistance programmes, banks have closed down, foreign companies that had joint ventures with military-controlled businesses have left or modified their ways of working to avoid contributing to those entities.  Thousands of people have lost their jobs and are struggling to survive on a daily basis. Many European companies are wondering whether to stay or leave and if businesses can still act as a driver for change despite the many challenges. This EIAS Webinar, in cooperation with Progress Asia Consulting, will discuss the latest developments in Myanmar, focusing in particular on the socio-economic environment, including the disastrous impact of the junta’s actions on people’s livelihoods.

The discussion was followed by a virtual Q&A session with the audience.