EIAS Briefing Seminar on the Upcoming Elections in Uzbekistan 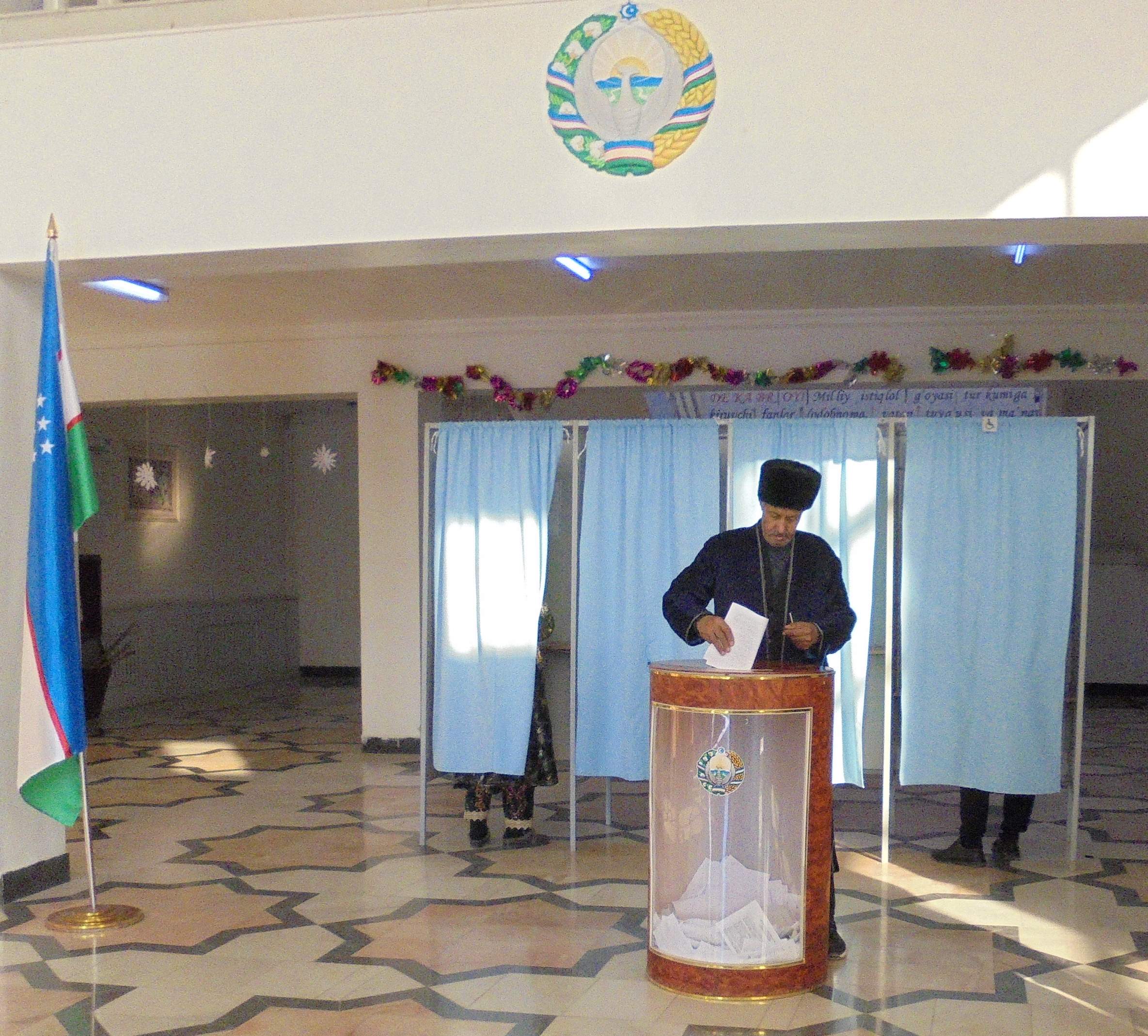 EIAS Briefing Seminar on the Upcoming Elections in Uzbekistan

Uzbekistan’s upcoming presidential election on the 24th of October 2021 is the 6th in the nation’s history. The election is taking place shortly after the 30th anniversary of its independence, while the country is continuously progressing into a more globalised democracy. Uzbekistan’s growing electoral maturity has led to greater public engagement and voter participation, as well as more liberal reforms and a more vibrant civil society. This election will be the first for President Mirziyoyev since taking office in 2016. Since then the country has benefitted from electoral developments and representation, as seen with the most recent parliamentary election, which produced the highest percentage of female representatives in the nation’s history (32%). Uzbekistan’s cultural stability and economic liberalisation in the wake of independence, in addition to its greater international presence has enabled it to build strong ties with external partners such as the EU.

As both the EU and Uzbekistan continue to evolve, there remains further prospects and opportunities for enhanced cooperation. On the occasion of the visit to Brussels of Dr Gulnoza Ismailova, this EIAS roundtable discussion will serve as a platform to discuss the domestic and international significance of the upcoming election and what it means for EU-Uzbekistan relations

Welcoming Remarks: H.E Mr Dilyor KHAKIMOV, Ambassador of the Republic of Uzbekistan to the Kingdom of Belgium, the Kingdom of the Netherlands, the Grand-Duchy of Luxembourg, and Missions to the EU and NATO

Keynote Speaker: Ms Gulnoza ISMAILOVA, Member of the Central Election Commission and Deputy DIrector of the University of the World Economy and Diplomacy

Followed by a networking reception with Uzbek delicacies

Please note that this event will take place in accordance with the latest COVID-19 regulations. Audience will be limited and assigned on a first come first serve basis. Social distancing between participants and the wearing of a mask will be required